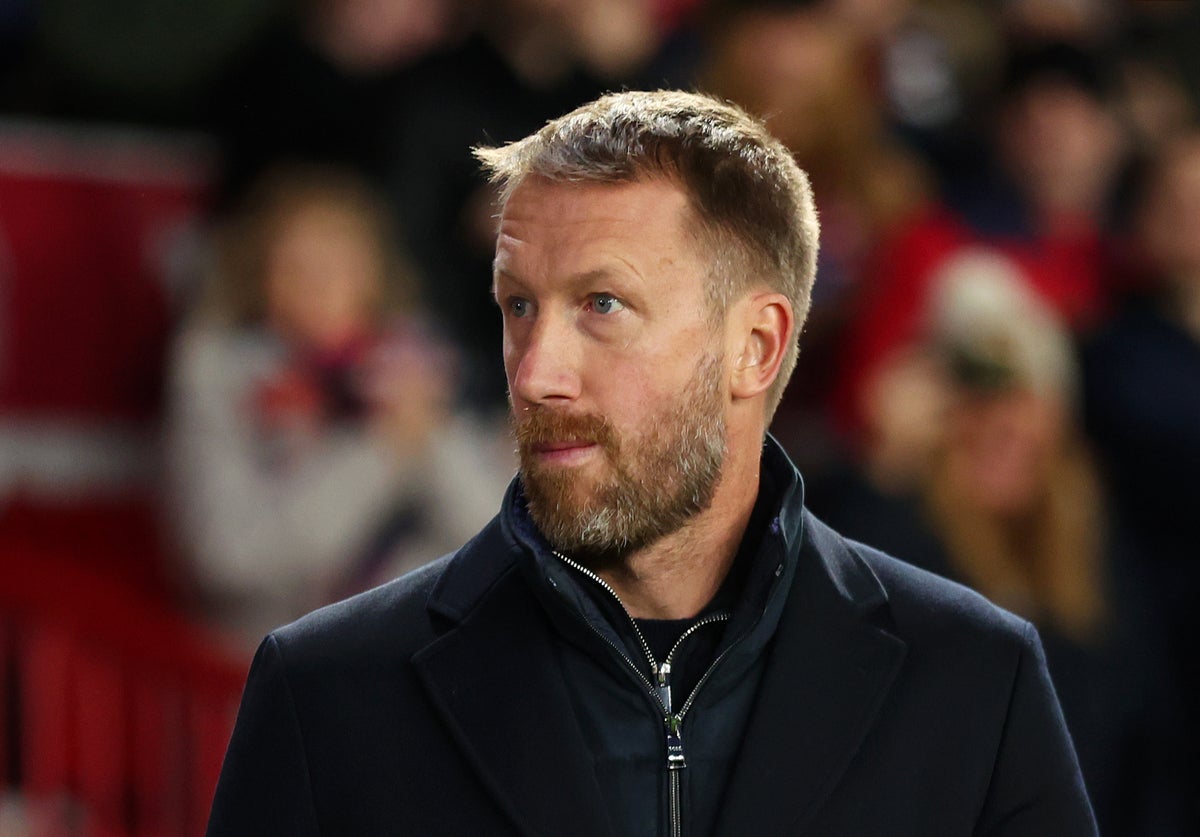 The 18-year-old joins for a reported £18 million after rising through the ranks of the Rio de Janeiro club.

Santos helped Vasco to promotion to the top flight with a third-place finish in Serie B last term, playing 33 times and scoring eight goals.

Santos, who has also played for Brazil Under-20s, admitted it was a “very big opportunity”.

“This is a big club playing in big competitions like the Premier League so I am very excited,” he told the club website.

“The players here are so good and I am very happy to be here.”

The news comes after David Datro Fofana’s move from Molde was finalised.

The 20-year-old signs for around £8-10 million, taking the Blues’ spending in January past £60 million after three signings following the arrival of France defender Benoit Badiashile for £35m from Monaco.

Fofana, who was at Stamford Bridge to watch the 1-0 defeat to Manchester City midweek, sent a message ot the fans.

“Hello dear fans, I’m here, I’ve arrived well and I’m very happy to sign for the club of my dreams. I’ll see you soon on the pitch, cheers!”